Don’t ever let someone tell you that moving is easy. People who say things like that are called liars. This is not an alternative fact. Moving is tough and every little thing involved with moving is annoying and frustrating. There is not one redeemable moment in the entire process.  After months of scouring Zillow, Trulia, and Craigslist (*shudder*), we finally found a place that was perfect. Unbeknownst to us, that was the easy part. After settling on the two bedroom/two bathroom apartment, a mere 5 minutes from my previous apartment, we patted ourselves on the back and then realized we’d be moving in January.  END_OF_DOCUMENT_TOKEN_TO_BE_REPLACED

Looks like I have to pick up a copy of the March Harper’s Bazaar next time I go to Target. Which, honestly, will probably be today despite the fact that I went there last night. END_OF_DOCUMENT_TOKEN_TO_BE_REPLACED

With the Oscars right around the corner, it seems fitting that we explore the lovely gowns gracing the catwalks. Royal blue. Gilded crown gold. The collection’s sleek silhouettes, prim hemlines, and satiny textures is very Jackie O. meets Cleopatra. One can only hope someone, somewhere graces the red carpet with one of these lovely ensembles. END_OF_DOCUMENT_TOKEN_TO_BE_REPLACED 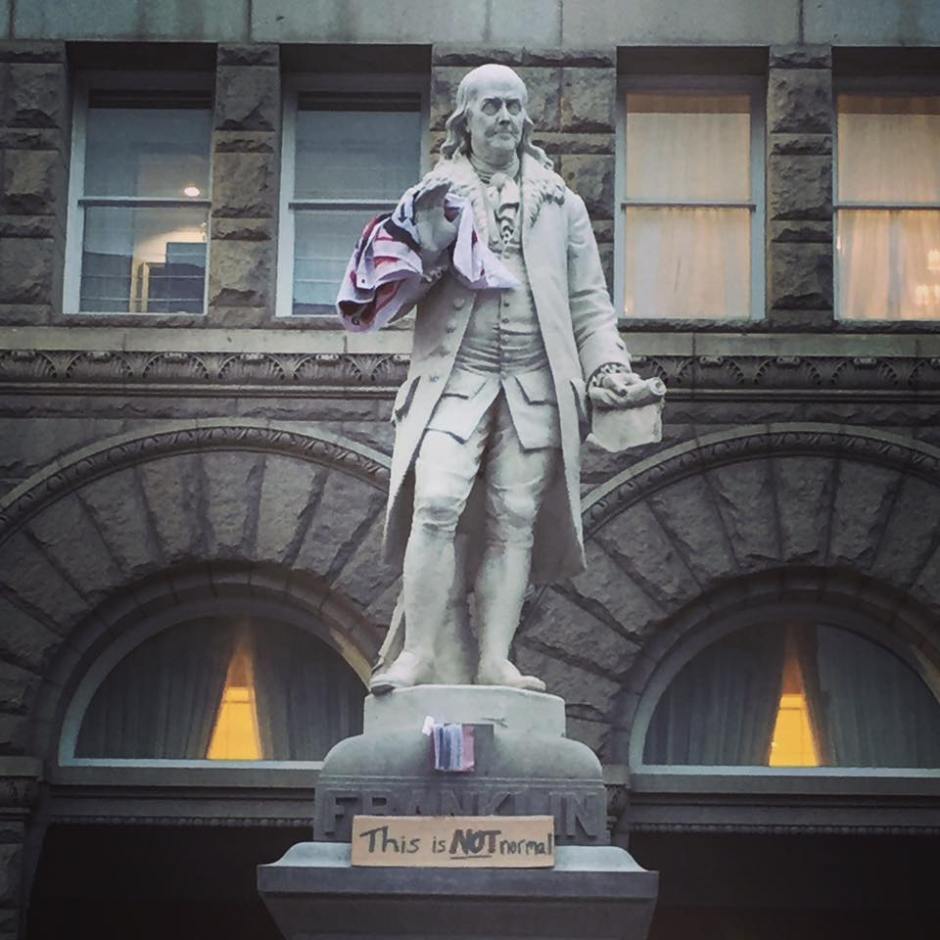 At 5:45 am, Saturday morning, I laid awake in bed, staring at the ceiling. My body was apparently ready to get going. So, that’s what I did. I got up and made my way to Baltimore’s Pennsylvania Station to board the MARC train to Union Station with 6 other friends. Three of them brand new to me that morning. We stood outside in the dreary rain mist for two and a half hours waiting to board a train. END_OF_DOCUMENT_TOKEN_TO_BE_REPLACED

I’ll be honest, before a few years ago, I had never tasted fried chicken and waffles. I remember hearing about it and thinking that it was a very odd combination. Then, I attempted my first stab at the southern dish via Bobby Flay. After that, I tried a few restaurant versions and determined to create my own twist on the classic. END_OF_DOCUMENT_TOKEN_TO_BE_REPLACED

Oh Anthropologie, the store I love to hate, but would hate to live without. It never fails that I find something that I love and immediately wish to own when I visit an Anthropologie store. Whether or not I can afford it at that moment in time is a different story. END_OF_DOCUMENT_TOKEN_TO_BE_REPLACED

With fall slowly beginning to trickle in, I can only start to dream about what is in store for the new season. After nearly four years in my one-bedroom apartment, I am hoping to soon be able to move into a larger rental with my boyfriend. We just have to find one first… END_OF_DOCUMENT_TOKEN_TO_BE_REPLACED

Get your decorating spirit fulfilled with the newest issue of FETCH. Sorry it took so long.

Mother’s Day has totally snuck up on me. I know, it’s this Sunday so technically there’s still time for a last-minute gift. However, I am more of a two weeks out planner, but I was just now able to get the materials for this succulent planter. I honestly don’t even know if my mom likes succulents. I know she likes plants, so I’m just going to go with it. END_OF_DOCUMENT_TOKEN_TO_BE_REPLACED

How to Land Your Husband: An easy to follow guide

This simple to use and fun guide will help you navigate the wilds of the single jungle and get you ready to meet your long-term relationship partner in no time! Just follow these simple steps[1] and voila! You’re well on your way to fulfilling your goal of being married. END_OF_DOCUMENT_TOKEN_TO_BE_REPLACED